Philip Joseph is a New Jersey native who has been cutting hair since he was 16 years old, starting out cutting his friends’ hair in the garage or wherever he could find a place with enough room for hair to fall on the floor. He always wanted to be a barber, and at a young age he spent time in a local shop, diligently sweeping the floor. That was the start of a career that began 25 years ago, and from the start, he has been committed to perfecting his traditional-style haircuts, for which he has received multiple awards and conducted numerous educational classes on barbering in salons and at hair-cutting schools.

A “master barber” and “barbering educator,” Philip is truly devoted to all things pertaining to men’s grooming. He has also been a wholesaler of beauty supplies, making him very knowledgeable about styling products. Philip has worked in numerous barber shops, salons, and barber schools, gaining recognition for his precision scissor work. Noted especially for his scissor-over-comb technique, Philip delights in cutting all types of men’s hair, doing fades, styling, straight razor…everything a great barber does. He also has experience in barbershop management, having been a manager of several shops.

Philip graduated from a school for cosmetology in 1993, and since then he has attended numerous barbering vocational schools and seminars. Raised during hard times, barbering was Philip’s savior from the challenging streets of Jersey. So, for Philip, he feels a debt to the industry, which he gives back by maintaining sharply honed skills with sharply honed shears, both literally and figuratively. He also is constantly seeking new techniques and products with which to grow in the profession. Although he has been featured in magazines, and on websites like latesthairstyles.com, Philip has never sought publicity for himself — he just focuses on doing the very best for his clients. He also does lots of charity barbering, especially for veterans and the homeless. 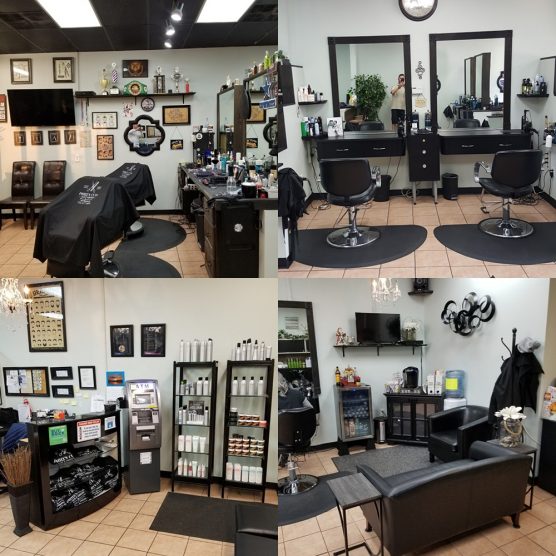 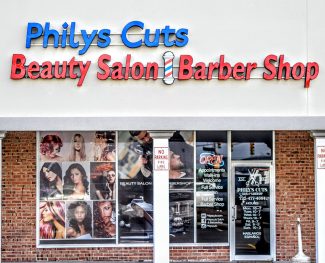 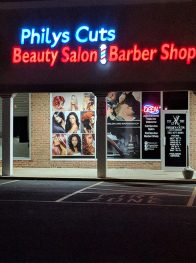